Under-18s to be Coached by Scorching Blackhawks Alumni 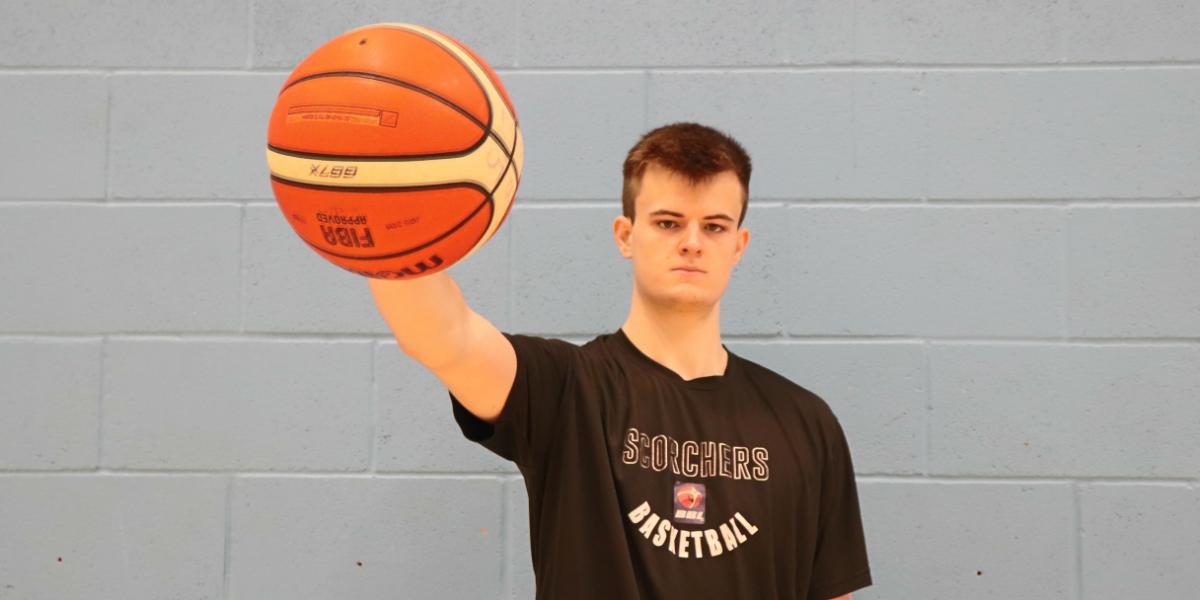 This season's under-18s boys team have a towering presence joining their coaching staff this season, as Surrey Scorchers' 6’8″ Power Forward and Centre Jeremy Nanton-Hamel signs up.

Jeremy has a history with the club, having played for our U18 national league team in the past. Previously a promising swimmer, he started playing when he was 15 in the French town of Pertuis, before heading back to the UK when an opportunity to play competitively in Woking opened up for him. He quickly helped the U18 National League team finish 3rd in the league, putting in performances that led to him being crowned MVP and Defensive Player of the Season.

The Blackhawks' mens teams were keen to make use of Jeremy's promising ability too, as he racked up appearances for multiple squads. His prowess soon caught the attention of coach Creon Raftopoulos of the Surrey Scorchers, who drafted him for the Scorchers Academy. This led to opportunities to train with the first team, which eventually gave him the chance to step onto the court for them five times in the 2018-2019 season and record his first official BBL stats (2 assists and a rebound).

This season Jeremy has been awarded a contract by the Scorchers, as he hopes to continue his development there and get more first team action under his belt. He is also looking to pass on lessons from this invaluable experience on to the U18s Blackhawks who may wish to follow in his footsteps.

It's our pleasure to welcome Jeremy back to the club, and look forward to seeing what he brings over the following season.

Under-18s to be Coached by Scorching Blackhawks Alumni